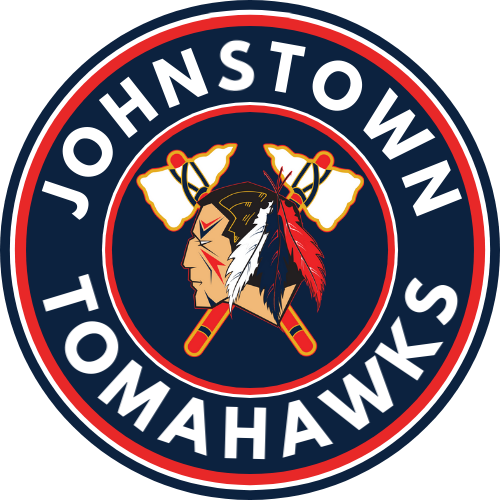 The Johnstown Tomahawks’ origins date to the 1996-97 season when the team was formed as the St. Louis Sting.  Johnstown has enjoyed a seven-decade-long love affair with ice hockey, dating back to a short one-year stop at the old Shaffer Ice Palace in 1941 when the late Mayor John A. Conway dropped the first puck between the Johnstown Blue Birds and the New York Rovers of the Eastern Hockey League.

The historic Arcadia Theater opened on May 5, 1921 and was designed by Henry Reinhold…

I am the footer call-to-action block, here you can add some relevant/important information about your company or product. I can be disabled in the Customizer.
Get In Touch
Copyright John Murtha Johnstown - Cambria County Airport 2021 - All Rights Reserved
Back To Top